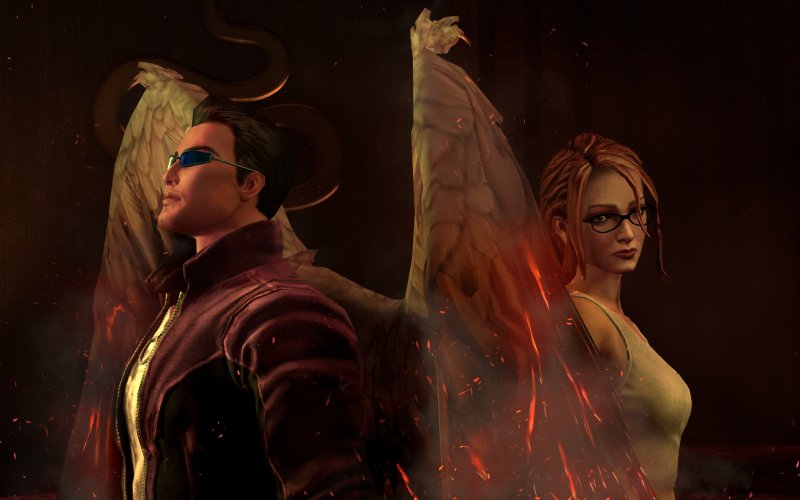 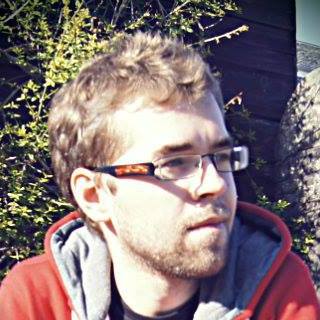 Previous Next
#1. Saints Row: Gat out of Hell 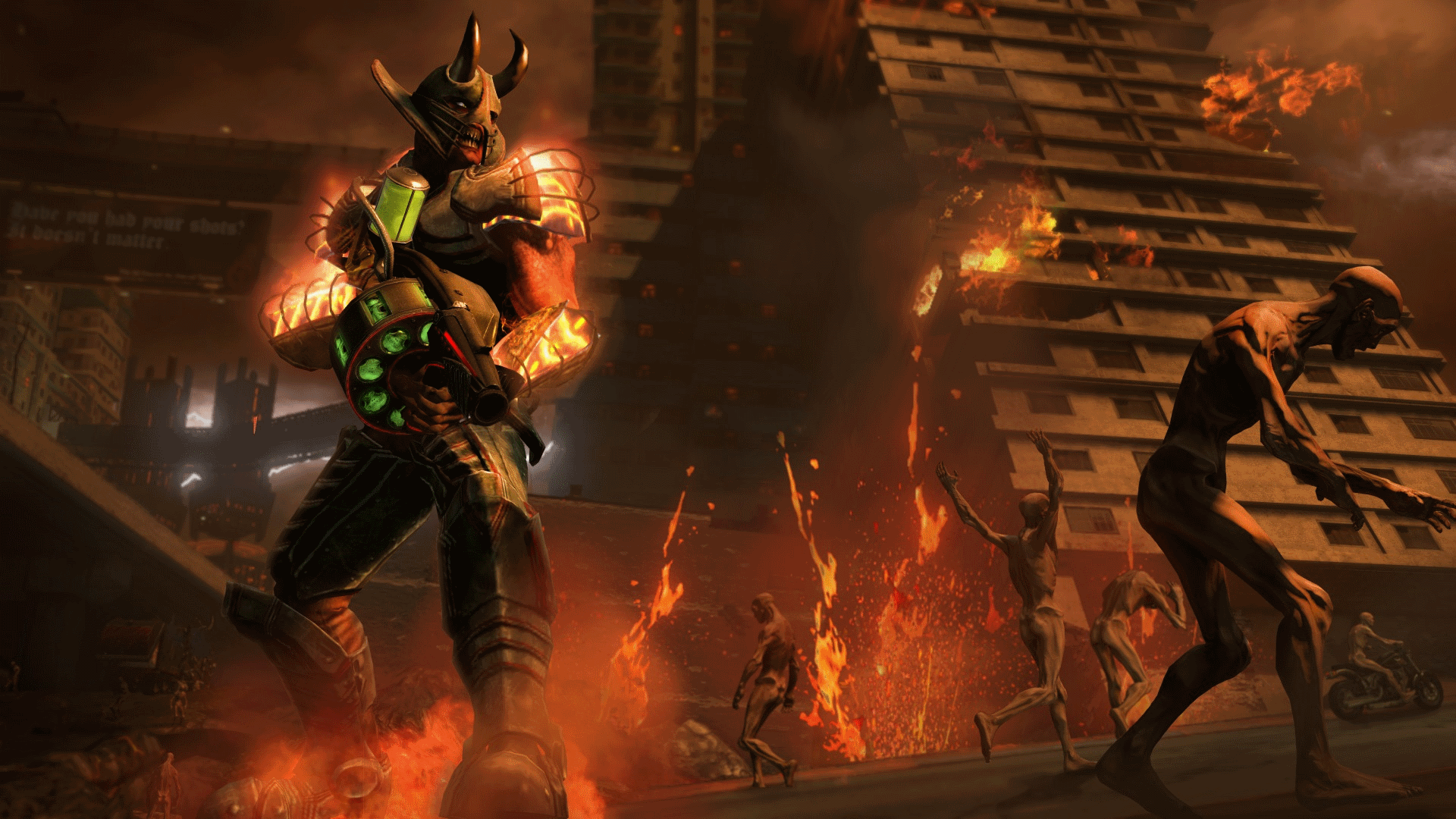 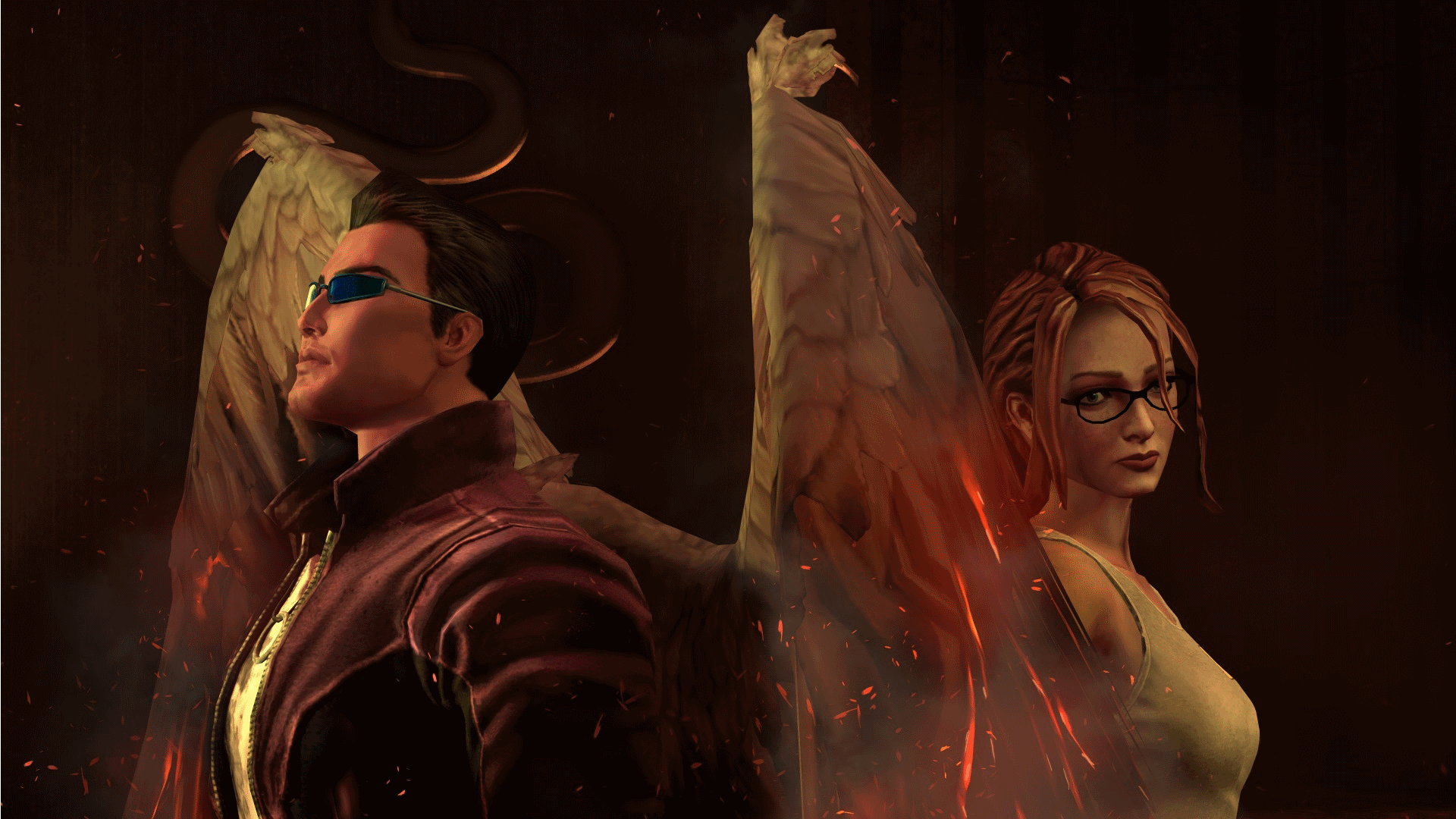 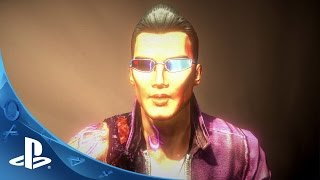 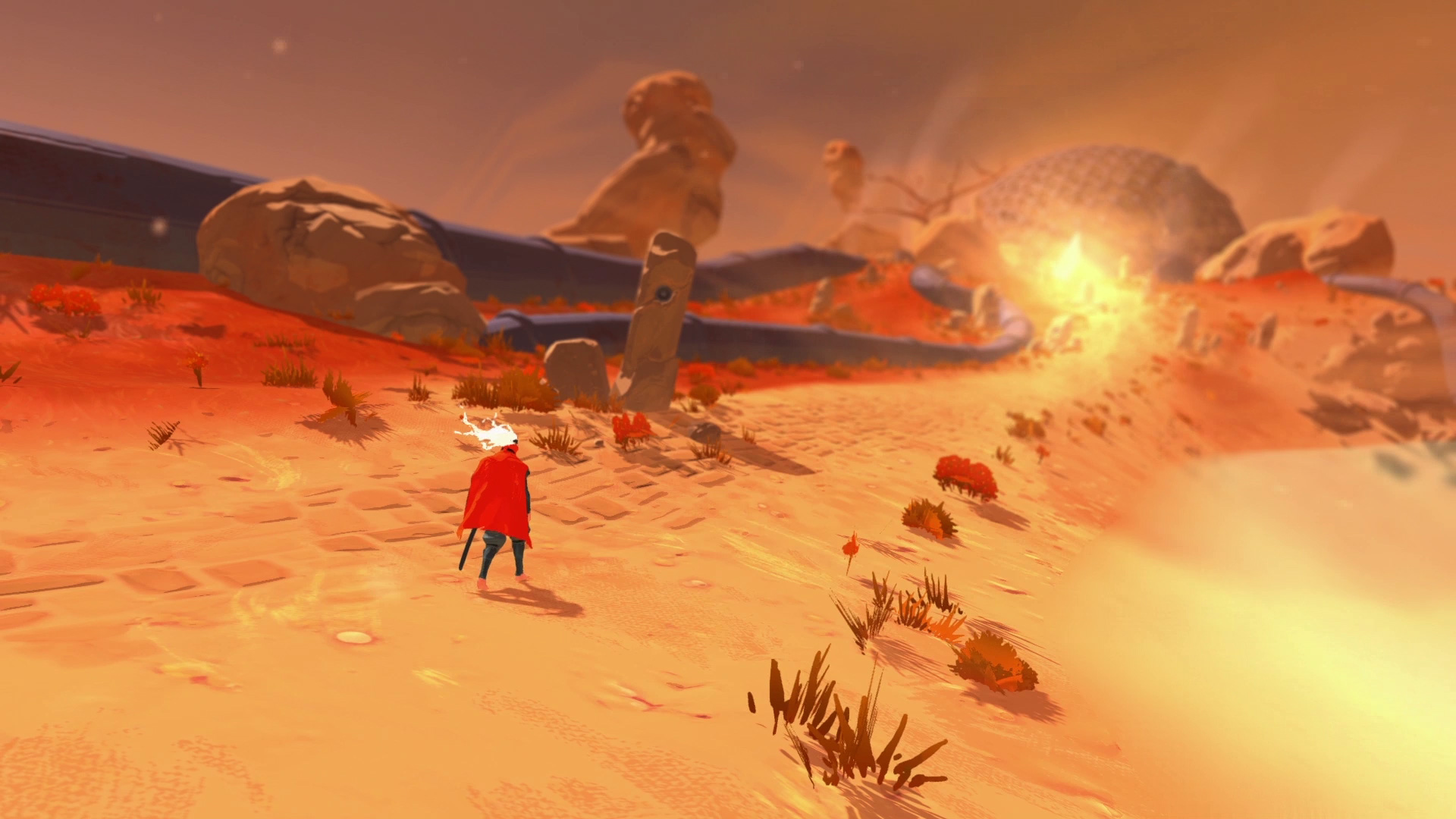 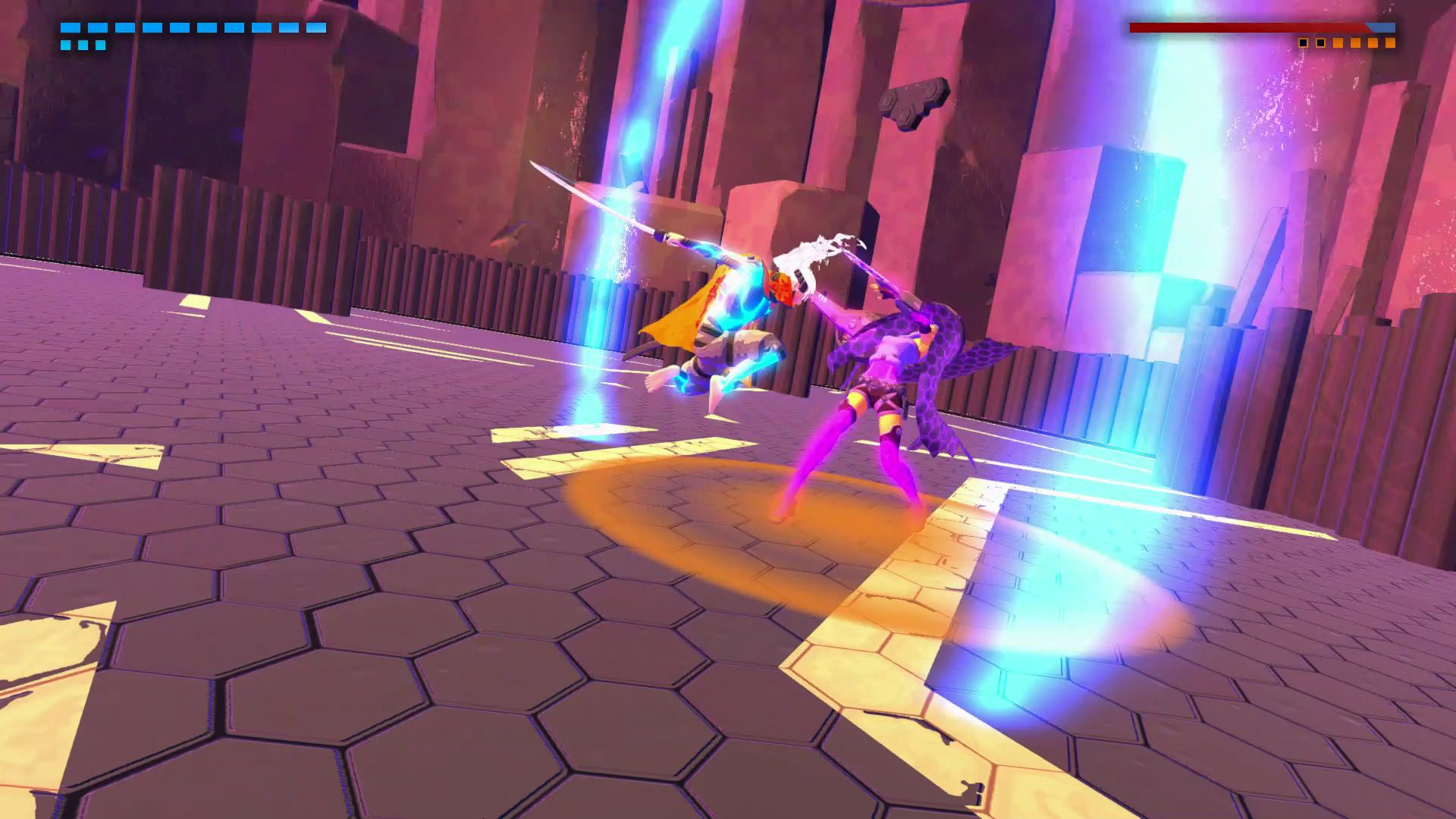 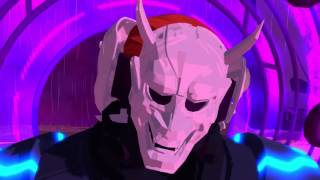 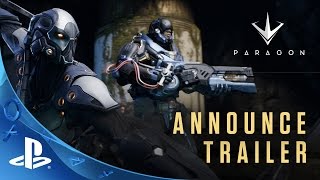 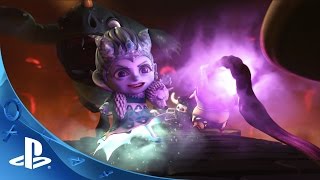 #9. Call of Juarez: Bound in Blood 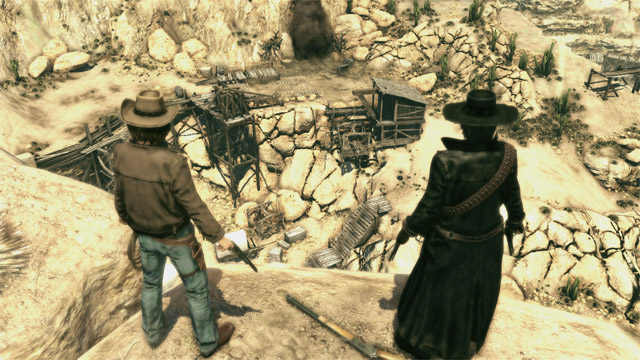 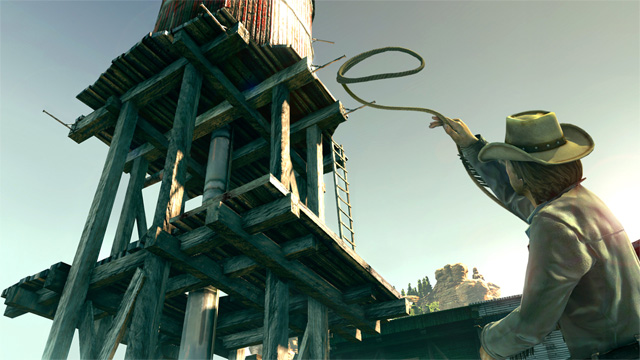 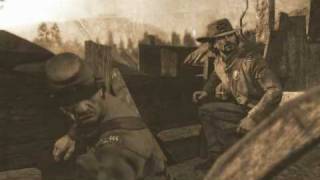 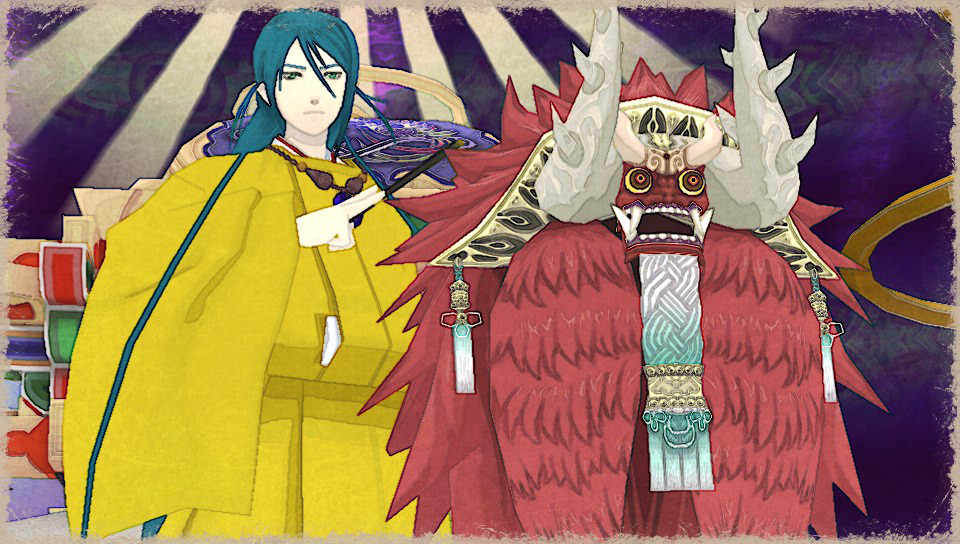 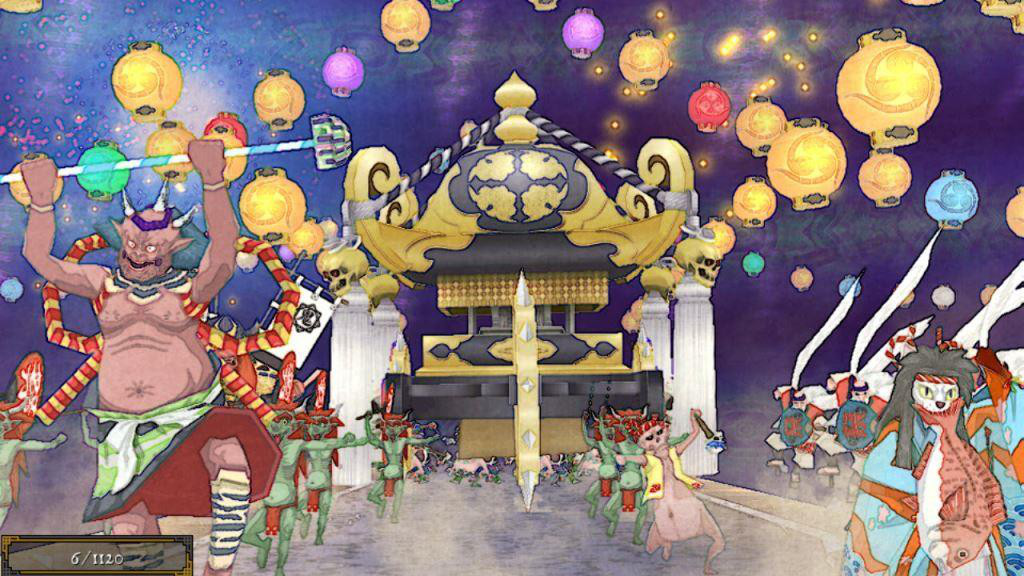 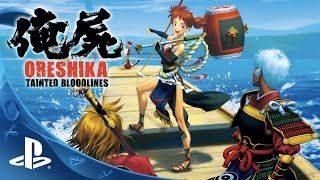 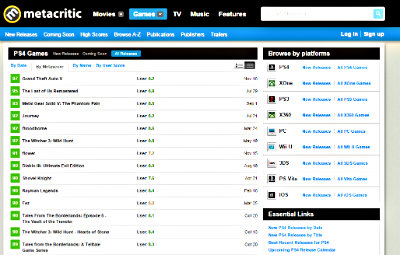